President Anastasiades may rely on solidarity of counterparts in the European Council, EU official reassures 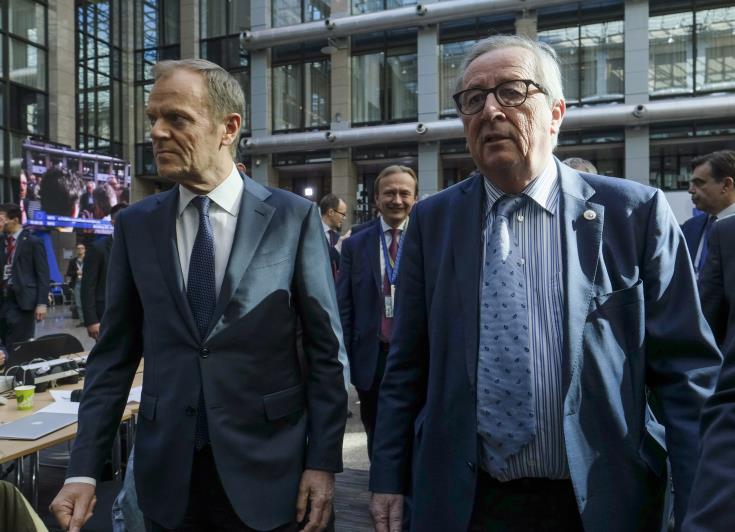 President Nicos Anastasiades may rely on the solidarity of his counterparts in the European Council, an EU official said during a formal press briefing in Brussels on Thursday’s and Friday’s European Council Summit.

Referring to the expectations regarding the Summit, the EU official said that “in connection with Turkey’s unlawful drilling in the Cyprus EEZ, the conclusions of the GAC will guide the work of the European Council.”

The official read out key points of the conclusions noting that “the Council will monitor the situation” and “invites the EEAS and the Commission to present appropriate measures without delay”.

“President Anastasiades will brief his counterparts on developments and can rely on the solidarity of the other leaders,” the official said.

“I hope the European Council will adopt the conclusions of the GAC, which were adopted by consensus by the GAC itself, and that is very important for Cyprus,” he added.

“The requirements of Cyprus have been met, it is very important for Cyprus that the EEAS and the European Commission are mandated to propose appropriate measures without delay,” he said, “but I do not think this presentation will be done tomorrow.”

“It is important to have the text approved in the same or similar language as in the GAC, and this will give more emphasis to the case.”

Asked by the CNA whether or not EU officials intend to meet President Recep Tayyip Erdogan during the G20 Summit in Osaka, Japan, he noted that President Donald Tusk has not planned such meeting but he is not aware of other leaders.