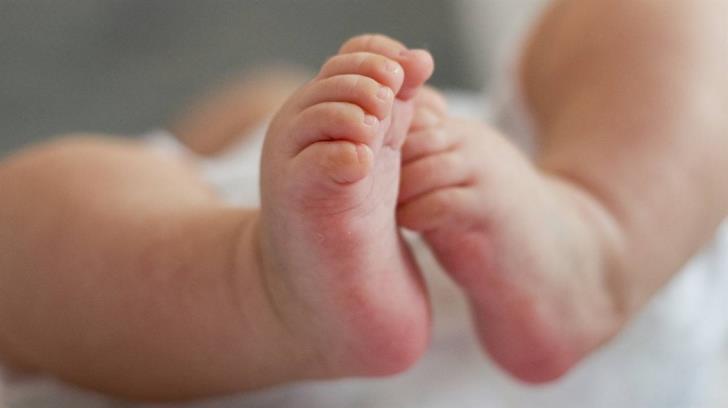 The post-mortem of the newly-born baby found dead at a waste management unit in Pentakomo, Limassol is difficult due to the pressure the baby received in the garbage truck.

According to first indications, the baby boy is Caucasian but further conclusions will be drawn from the results of the histopathological and genetic analyses.

Police investigations continue in an effort to determine the garbage truck’s itinerary and the area from which it received the said garbage.

The infant was found around by female employees at the facility who were sorting through the items on a conveyor belt.

The baby boy had been placed in a bin bag. The placenta and umbilical cord were also in the bag.