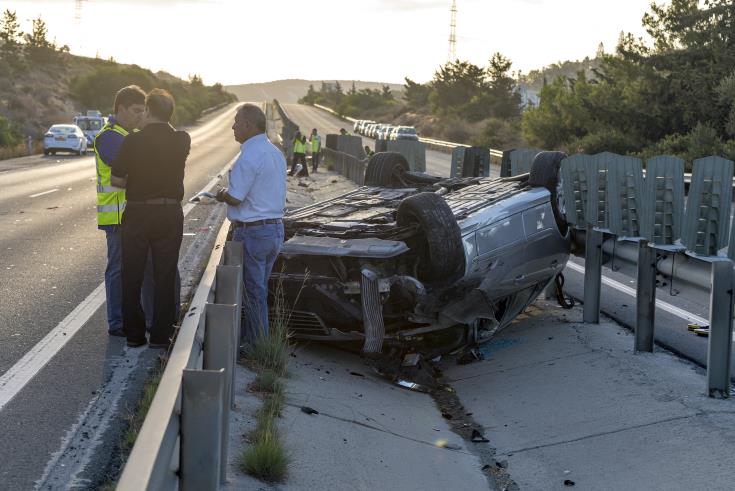 A post-mortem carried out on Monday on the two 11 year old girls tragically killed in a traffic accident early on Sunday morning showed that one died of  cerebral haemorrhage and the other from haemorrhage of the heart and lungs.

The two girls were sitting in the back of the car driven by the 48 year old mother of one of the two.  Police said the driver lost control of the vehicle which skidded and then overturned on the Limassol highway, between Moni and Pareklisia exits. Neither of the girls were wearing a seat belt and were ejected from the car.

The girls, the driver and two boys had just returned from a dance competition in Spain and were driving back from Larnaca airport. The driver and the two boys sustained minor injuries.

The mother tested negative for alcohol and drugs. She was arrested to facilitate police investigations and later released.

The two girls brought the number of fatalities on Cyprus’ roads in one week to four — none of whom had been wearing a seat belt. Police have made urgent appeals to everyone to buckle up.