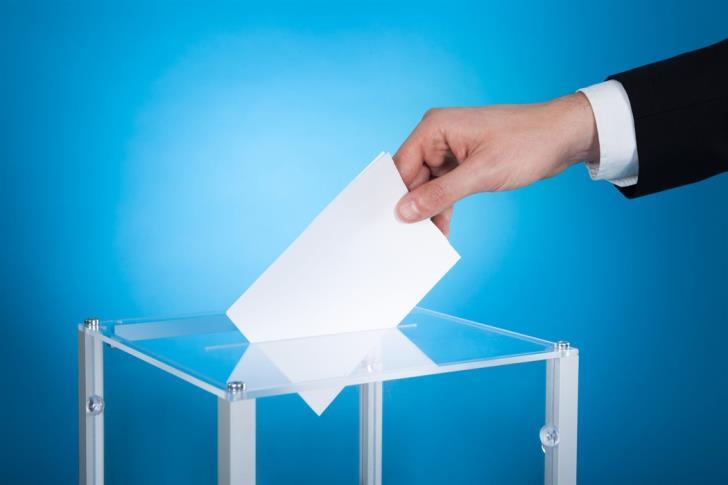 Authorities are working on ways to pave the way for UK citizens living in Cyprus to also be able to cast a vote in municipal elections just like other European nationals.

If you are an EU national living in another bloc member state, you have the right to vote and stand as a candidate in municipal elections in that country.

But after Brexit, UK nationals have lost that right and this is part of a package of demands requested by British authorities in a bid to secure equal treatment for all their overseas citizens. British nationals in Cyprus today amount to some 5,000.

Specifically, an official request by the United Kingdom through the Ministry of Foreign Affairs and the Ministry of Interior to the respective Ministries of the Republic of Cyprus was submitted during recent visits of the two ministers to Cyprus.

The issue is under consideration by both ministries as part of bilateral agreements with Nicosia’s position being that the principle of reciprocity should prevail.

That is, what will ultimately apply with British nationals in Cyprus should be the same as that with Cypriots living in the UK.

Municipal elections in Cyprus take place every five years and the last one was back in 2016.

By Annie Charalambous
Previous article
Registration of new voters for May 30 parliamentary elections expires Friday
Next article
People socialise in Primrose Hill park, as lockdown restrictions are eased in England