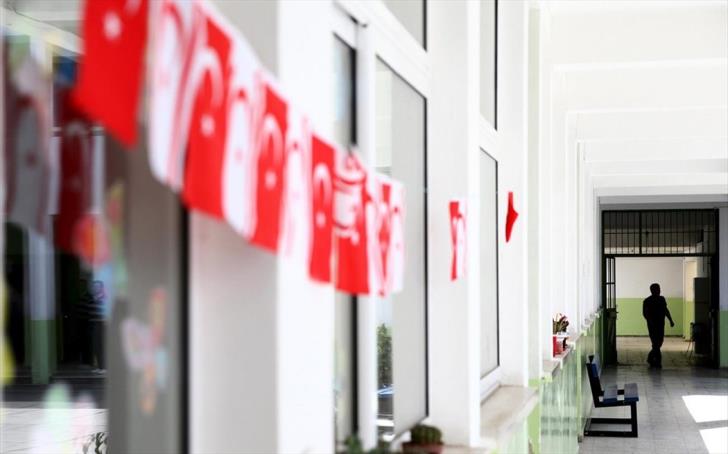 A number of candidates are running in Sunday’s ‘presidential’ election in the breakaway ‘state’ in Turkish-held northern Cyprus.

Poll centres opened at 8am and will close at 6pm while results are expected to be announced at around 10pm.

In case none of the candidates garners over 50 per cent of votes, a second round will be held on Sunday, October 18.

The opening on Thursday, just days before the elections, of part of Varosha, fenced-off since the Turkish invasion in 1974 when it was abandoned by its inhabitants, had been an Ankara-backed move to boost Tatar.

However, the move could also act as the kiss of death to Tatar, as many Turkish Cypriots appeared to disapprove of the decision.