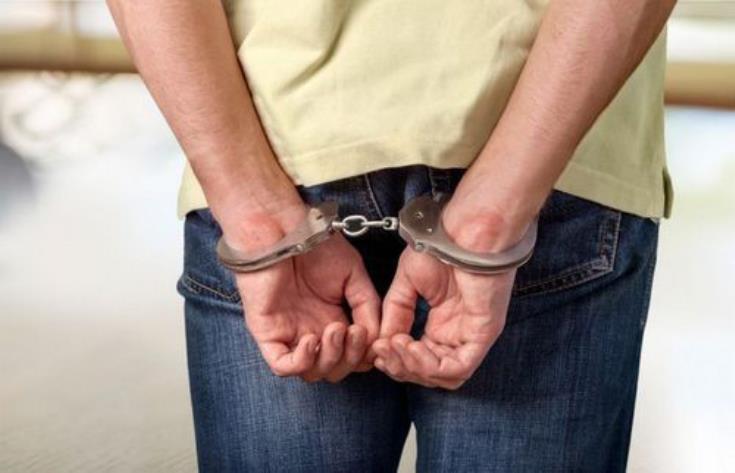 Authorities are looking into multiple fronts following the arrest of a 38 year old Azeri hired assassin, who was allegedly planning to execute a death contract on three Israeli businessmen.

Police managed to nib the planning in the bud and is now seeking the motives of the perpetrator and possible accomplices, with professional differences having officially being ruled out.

Investigators are also considering political motives, as one of the three Israelis is a powerful influential figure.

Israeli media outlets are pointing the finger at Iran, with extensive reports citing hostile relations between Tel Aviv and Tehran.