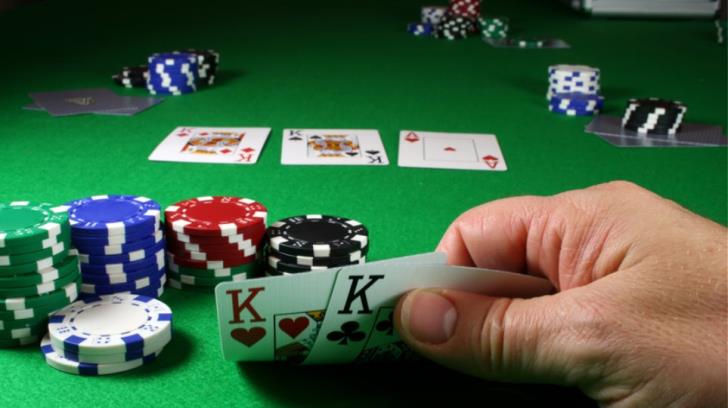 At the orders of the Chief of Police, a policeman found playing poker in a house in Ypsonas with another seven people, has been suspended.

According to the Chief of the Limassol CIF, an investigation has been ordered against the specific member of the force. The policeman is subject to disciplinary but also criminal proceedings for the said case.

It is reminded that following a tip, police members secured a court warrant and invaded a house in Ypsonas where they found eight people playing poker. Another three people were found in the house as well as the owner of the house who organized the game. The 13 persons were fined 300 each for violation of health protocols. Additionally, the people gambling were also charged in writing and will be later called to appear in Court.