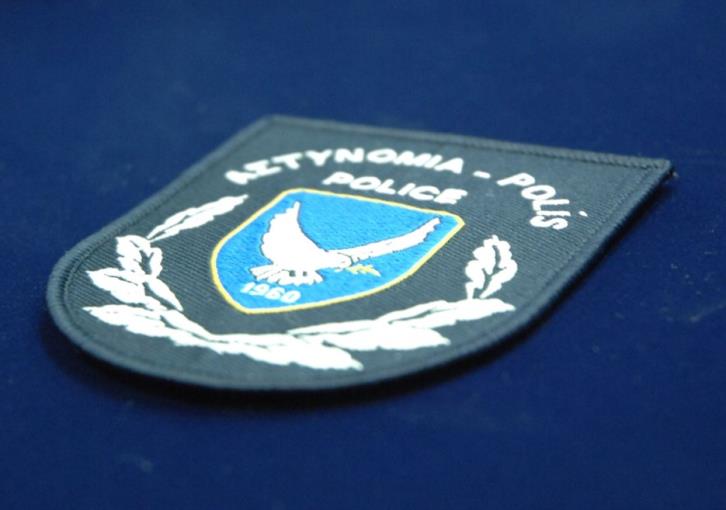 A 45 year old woman, a foreign national and a Paphos resident, who had been reported missing since June 14 has been found and is in good health.

The missing woman had stayed with friends in Limassol and on June 14 had taken a bus to return to Paphos after which there had been no sign of her.

A little before 9 pm on Monday, the woman went to a friend’s house in Limassol who notified police. Police said they went to the house and confirmed the woman is well. They have thanked everyone for their help.