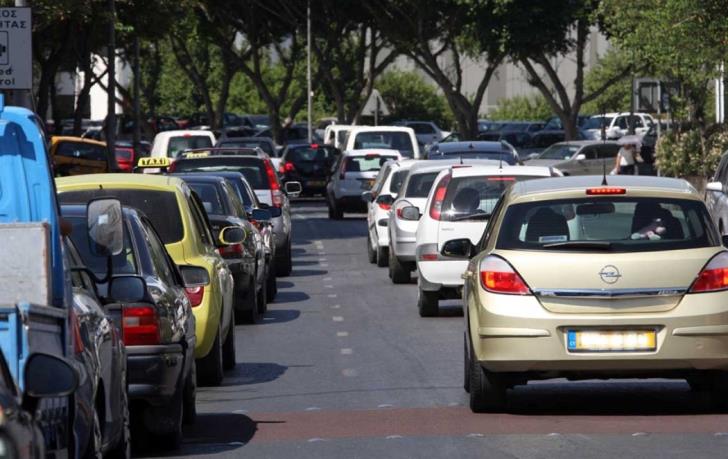 A police helicopter flew over Nicosia twice on Friday as police look for answers to ease traffic congestion during peak hours.

Police posted a video of the traffic gridlock at main entry points to the capital as part of their ‘mapping’ of the problem and the search for possible solutions.

It said that traffic police would be taking steps to help alleviate the problem, to the extent that this is possible. In parallel, they plan to submit proposals to authorities to competent state bodies for more comprehensive action.

Police chief Zacharia Chrysostomou has instructed police to study the current situation and make suggestions in view of discussions underway at various levels on the traffic problem facing Nicosia.

But a police announcement noted that traffic problems in the towns result from lack of infrastructure on the road network and in public transport which must be enhanced as a matter or urgency. Otherwise, the problem will only become more acute, it said.

Police will make every effort to contribute to improving the situation, using available means and human resources, despite the shortage of personnel and the 500 vacant posts which have still not been filled, the announcement concluded.