Police say they have started armed patrols in old Nicosia 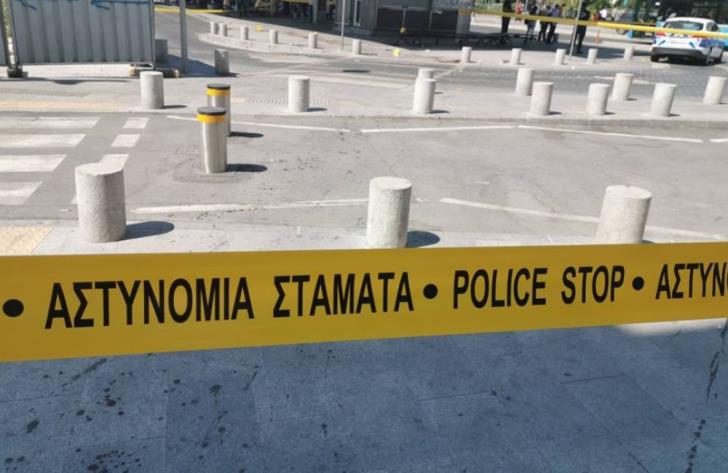 He explained that this is a measure taken after a recent spike in crime in the area.

Since the patrols started, on May 24, officers recorded 252 complaints for offences, Andreou said. They also stopped 145 vehicles, checked 183 persons and filed complaints against 76 establishments.

In May, a 28 year asylum seeker from Cameroon was murdered near Ochi roundabout, while in January a 38 year old woman was killed during an arson at a cafe on Costakis Pantelides street.

Also, in February a man was seriously injured in a knife attack in the area.

By In Cyprus
Previous article
Anti-sexual harassment code introduced in public, private sector
Next article
Annual inflation in the eurozone rises to 1.3% in June 2019, 0.3% in Cyprus