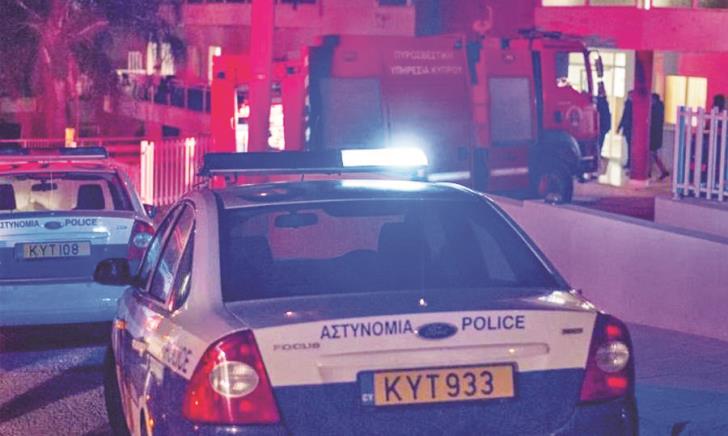 Police officers have expressed fear even about their lives following recent incidents of anarchy in Limassol and Paphos districts and demanded immediate protection action by the government, Philenews reports.

A police patrol car was completely destroyed by fire in Limassol on Holy Saturday evening when officers had a number of run-ins with people trying to set Easter bonfires in various areas.

Paphos also saw a number of incidents in the early hours with several areas in both districts resembling a war zone with youngsters clashing with police.

Police officers said they will stage a protest outside the Presidential Palace shortly to demand protection and went as far as to slam both the leadership of the Force and the Minister of Justice.

Nonetheless, police officers accused the leadership of sending out new recruits to confront violent protests and that this is unacceptable.

And that only one or two patrols are sent out when four or five are needed each time.