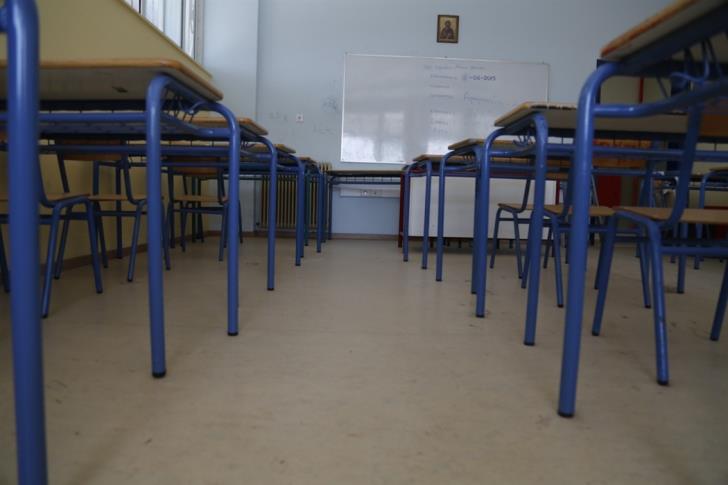 The first complaint was submitted by parents of a pupil who reported that he/she was attacked by a professor during class.

The second complaint was submitted by a teacher who reported that a pupil threatened, swore at her and pushed her.

Police are investigating the complaints.

By In Cyprus
Previous article
Update 2: Maronas fire partly contained, Kapilio blaze under control
Next article
Tourism revenue up 2.8% in Jan-July, per capita spending down 6.2%