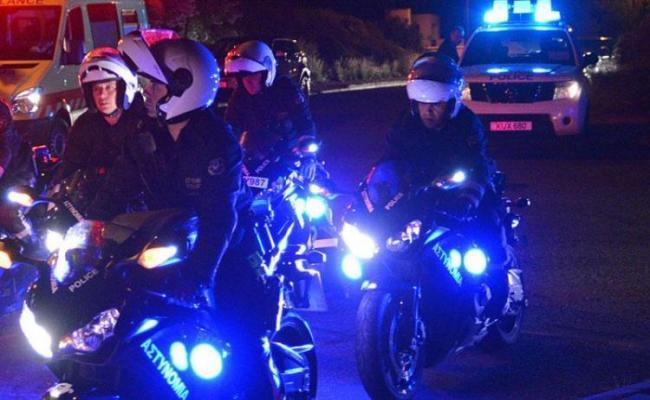 The Chief of police has given strict instructions to intensify nationwide checks on modified cars and motorbikes.

As of yesterday four cars and 27 motorbikes were confiscated, with an additional 16 motorbikes taken last week, according to police spokesman Christos Andreou.

The Chief spoke on Friday with all district heads for targeted operations on modified cars and motorbikes that cause noise and environmental pollution, mostly during the evening.
Police intensified its campaign following many complaints over the past period from people throughout the country.
The spokesman said that checks will continue over the next few days, noting that the force will show no leniency for people driving these vehicles, showing no interest in other citizens’ safety.
330 drivers were charged for various offences in all districts.
By Constantinos Tsintas
Previous article
‘Cover up’, cries Auditor General on government withdrawal of state guarantees bill
Next article
Fish meatballs