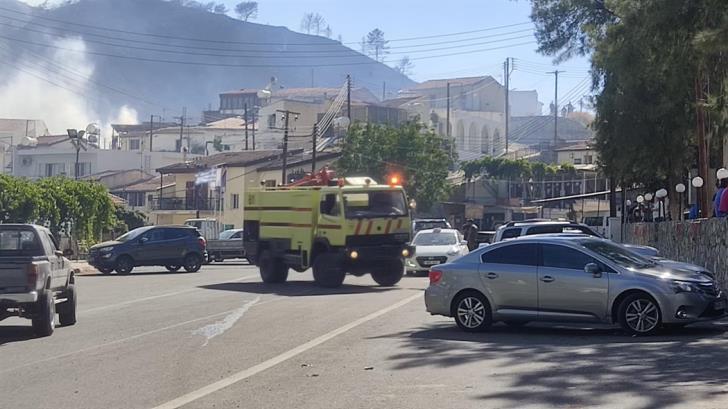 Limassol police have a video in their hands showing that the deadly forest fire in Cyprus ten days ago started from the field in Arakapas of a 67-year-old suspect already in custody.

The man denies he was behind the fire which destroyed over 55 square kilometres and killed four Egyptian labour workers but on Monday he was remanded for a further eight days by Limassol district court.

Police arrested the man on July 3, when the fire broke out over reports that he had been seen burning stubble at the time when it started.

An investigative team has been set up to tackle the case which is being viewed as arson. It appears that the man’s statements clash with those made by eye-witnesses – one of whom has given the video evidence.

The suspect claims that he went to water citrus and fruit trees in his field at 10am that day.