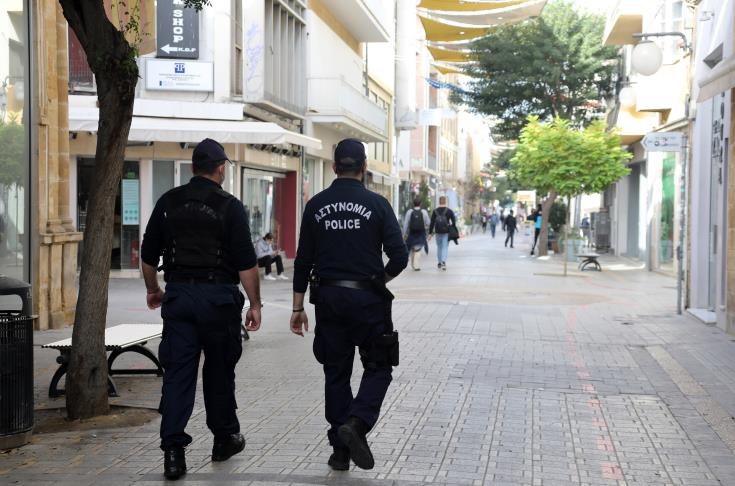 Police reported 169 individuals all across Cyprus over the past 24 hours for violation of measures aiming to curb the spread of the coronavirus.

The Force had carried out a total of  11,202 inspections according to CNA.

In Nicosia, out of 2,448 inspections 33 people were fined, and in Limassol police booked  82 citizens after 2,307 inspections.

In Larnaca, out of1,627 checks 15 citizens were booked and in Paphos police carried out  1,745 inspections and fined 22 citizens.

In Famagusta, out of 1,329 checks 11 people were reported and in two citizens were fined in Morphou after a total of 922 inspections.

No reports were made after a total of 74 inspections by the Port and Marine police.