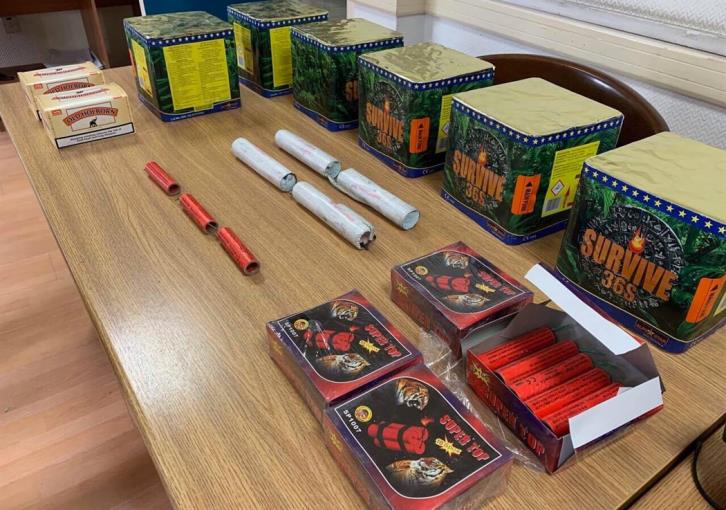 Police arrested a 41 year old man on Friday after they found a large number of fireworks in his car.

According to police, officers found six fireworks, 40 small firecrackers and seven large ones in the man’s car and arrested him.

Police on Friday announced that they will be conducting campaigns to locate firecrackers ahead of Easter.

Members of the police will be visiting kiosks and hunting shops to inform owners of the legal liabilities entailed in selling firecrackers to minors.

They will be also visiting schools, army camps and youth centres to give lectures on the consequences of making and using firecrackers. 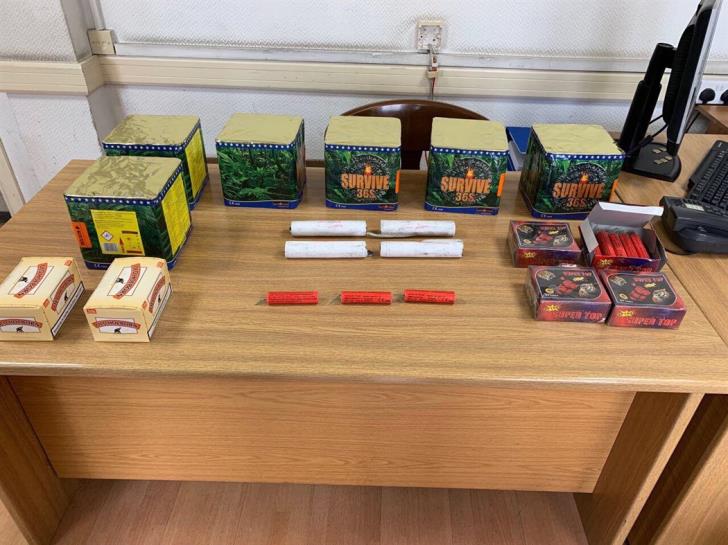 By In Cyprus
Previous articlePrimary school children attend programme on marine litter
Next articleDeath knell for May’s Brexit deal: lawmakers reject it 344 to 286