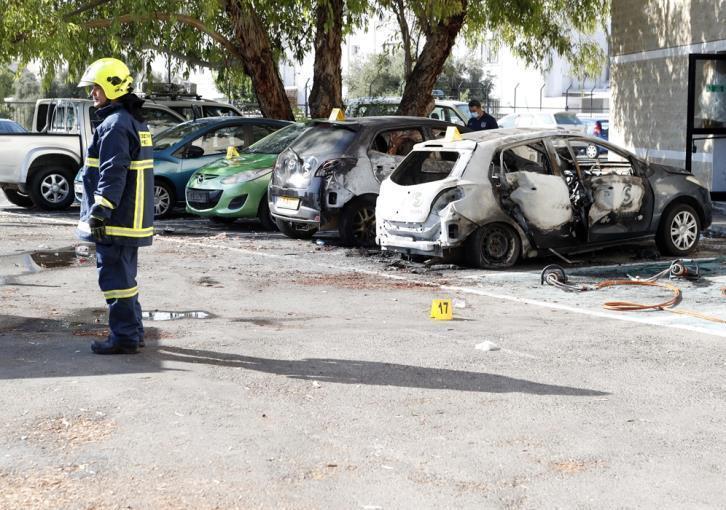 The Independent Authority for the Investigation of Allegations and Complaints against the Police (IAIACAP) has appointed two groups of criminal investigators to investigate complaints by citizens regarding the clashes outside the Presidential House and DIAS media group on July 18.

Clashes were sparked after anti-vaccination and restrictive measures against Covid-19 protesters turned violent, especially when they entered the media group’s headquarters in Nicosia.

IAIACAP President Andreas Paschalides told Philenews the first group of criminal investigators was appointed after a citizen complained of having been injured from a flare thrown at close contact by a police officer. The citizen had to be taken to hospital.

The second group was appointed to investigate the complaint of three lawyers who represented citizens arrested for the events and claim that they were obstructed by police from having contact with their clients.

Two nights ago, police also arrested and detained a 23-year-old man from Nicosia in connection with the events outside the media group.

By Annie Charalambous
Previous articleFledgling ‘Register of Self-Catering Accommodation’ gets positive response
Next articleBirthday wishes from Rudy Giuliani? That will cost you