Playgrounds to reopen on Tuesday, children’s parties from 16 June onwards 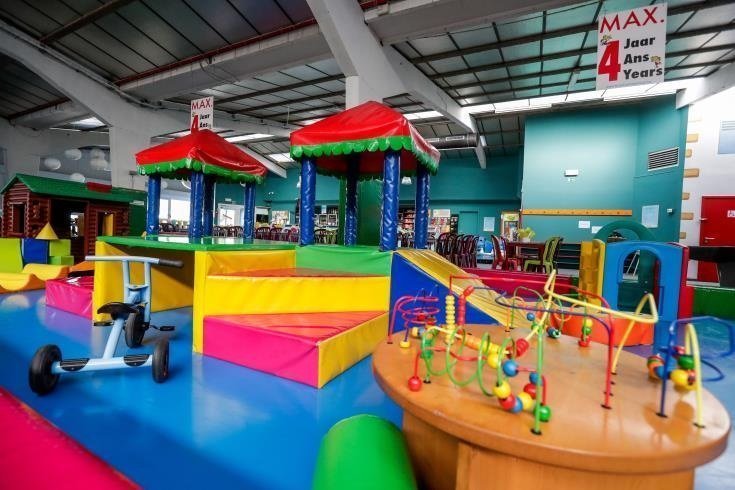 Both indoor and outdoor playgrounds reopen on Tuesday June 1st, but any events such as children’s parties do not resume until two weeks later.

Following a Cabinet decision on May  27 and in the framework of a social activities restart, children’s parties at playgrounds, amusement parks and theme parks will be allowed from June 16 onwards, under a strict health protocol.

In indoor spaces, everyone over 12 should present a SafePass.

The Theme Park and Amusement Parks Association disagreed with the decision to delay children’s parties until June 16, as many of its members run exclusively with such parties and the measure is ‘catastrophic to them’, as the Association put it.

It further claims that the governments’ actions ‘defy logic’, given the fact that children come into contact at outdoor playgrounds where there is no monitoring, but indoors, children’s parties are not allowed, even with restrictions.

‘Most of the children at parties are from the same class anyway’, they argue.

The Association is demanding the same measures as the ones to be implemented at weddings and funerals.

The health ministry responded that the June 16 date was decided based on the fact that schools remain open up to and including that day and that children’s parties include relatives of the children, meaning people from different clusters.