Plastic bag use slumps 80% in supermarkets with new law 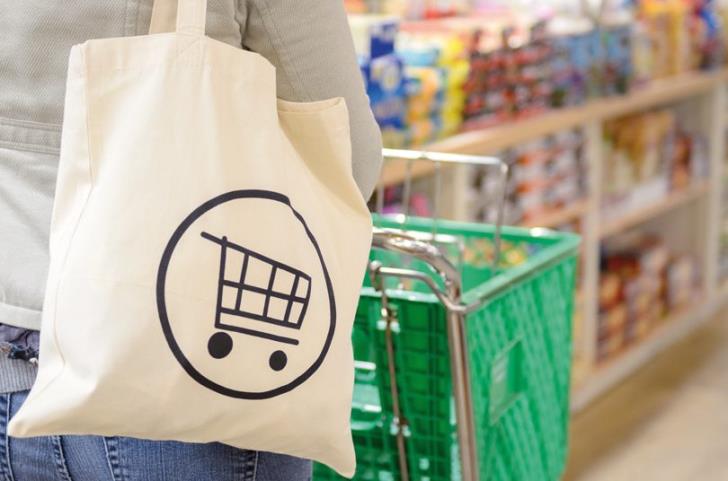 Consumers are shunning plastic bags since the introduction of a €0.05 fee on their use under an EU mandated law aimed at fighting pollution was implemented on July 1.

In supermarkets, use of plastic bags has plummeted by 80% while in kiosks it is down between 70% and 75%, Philenews reported on Monday.

The Environment Service, which is responsible for monitoring implementation of the law, said that the consumers have quickly adapted to the new regime. It said there had been some isolated instances where the fee was not imposed — as required by law — and the individuals in question have been warned. No fines have yet been imposed.

Andreas Hadjiadamou of the Supermarkets Association told philenews that the compulsory fee has let to a dramatic plunge in the use of plastic bags.

“People have adapted to the new measure, use of plastic bags is down between 80% and 85%, while shoppers are increasingly using reusable bags,” he said

Under the law, which came into force on July 1, single use plastic bags are subject to a fee of €0.05 plus VAT per item.

By In Cyprus
Previous article
The Trojan Women, by Euripides
Next article
Bloomberg: Three funds said to eye purchase of BoC bad loans