Physiotherapist complains of sexual assault by client during massage 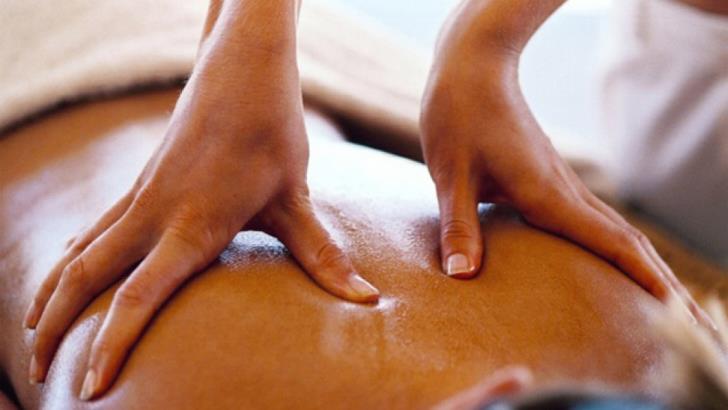 A physiotherapist recently complained to the Police that she had been sexually assaulted by a client during a therapeutic massage.

The case is being investigated at the Police Headquarters by a special team, which is also investigating other sexual assault cases.

According to a police spokesperson, from the 31 sexual assault cases under investigation, 17 have been taken to court, for three it was decided that no further measures would be taken, seven are still under investigation and some of them are at the last stage, while four have been forward to the Legal Service for instructions.