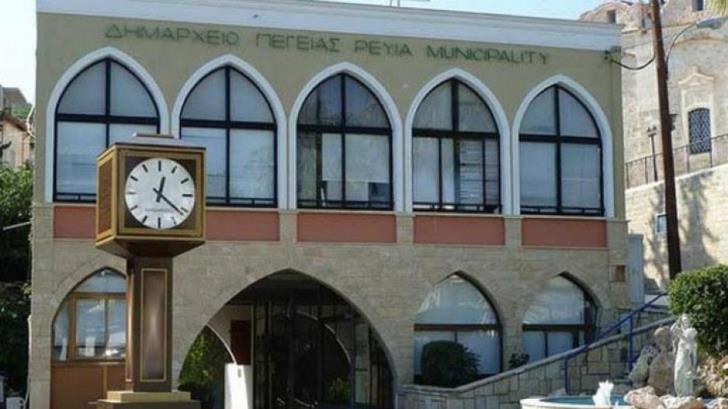 Peyia municipality in Paphos has announced a competition for the development of a seafront pedestrian path – an ambitious project worth €1,9 million.

Mayor Marinos Lambrou told Philenews on Friday that the urban project is co-financed by the government by two thirds and the remaining one third by the local authority.

At the same time, a €1 million contract has been signed for the town hall area to be paved with asphalt.

This followed another bold move – that of purchasing from the Church the plot in which the Municipal Palace is housed.

“Now, we can proceed with the overall renovation plan for the municipal square”, Lambrou also said.