Parents in Court for leaving infant in car 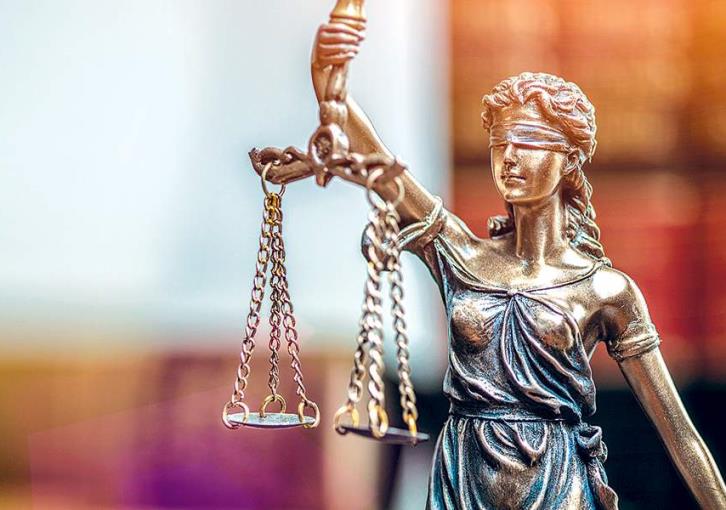 The parents who left a two-month infant in the car with the windows just a bit open and went shopping in a supermarket in Ypsonas will now have to face Justice.

The incident was revealed when the parents were found by members of the British Bases Police and were asked to testify. When asked they admitted they went for shopping but claimed they did not think it was dangerous to leave the infant in the car.

They will appear in court in May.