Paphos: Victim’s family catch mugger, hand him over to police 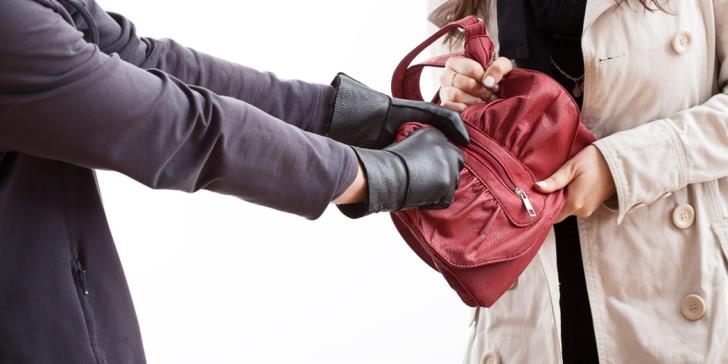 A 22 year old man who snatched a woman’s bag as she walked in Kato Paphos is under arrest after he was caught and handed over to police by her relatives, philenews reports.

The man, a foreign national, is known to police for similar offences, it added.

The incident occurred as the 19 year old woman was walking on Agapinoros Avenue in Kato Paphos on Tuesday evening. According to philenews, the suspect snatched her bag, wrestled her to the ground when she resisted, and ran off.

She alerted her family who arrived by car to take her to hospital because she had abrasions and bruises from the assault. On the way to hospital, the young woman spotted the suspect and her relatives  immobilised him, alerted the police and handed him over.

The 22 year old showed police where he had thrown away the bag — which contained no money or valuables — and he was arrested.

By In Cyprus
Previous articleSome light showers possible today, temperatures at 18 C inland and on coasts
Next articleGovernment calls for expression of interest for five buildings