Paphos municipality employees on strike against privatisation of garbage collection 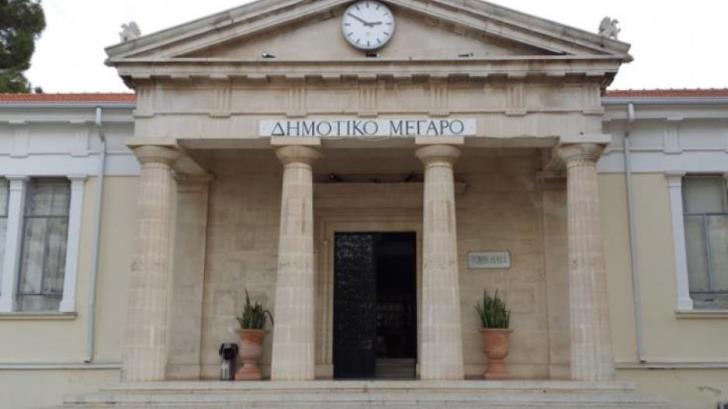 The decision to go on strike was taken by workers’ unions last Thursday and concerns the entire municipality workforce, reportedly bringing the authority to its knees.

“We call on the council to retract its decision and proceed with alternative arrangements in collaboration with the unions, whose main aim is for the service to remain under the municipality’s authority to safeguard regulated labour relations.

“We also encourage a joint dialogue to further the provision of higher quality and more efficient services to the municipality’s constituents,” the unions added.

They also pointed out that in past cases where municipal activities were outsourced, there was a failure to regulate labour relations resulting in exploitation of the workers and a subsequent drop in the quality of services delivered to constituents.

The 48-hour strike is an escalation of initial measures taken last week. Workers issued an announcement to the public through their unions requesting their understanding for the disruption caused by the strike.