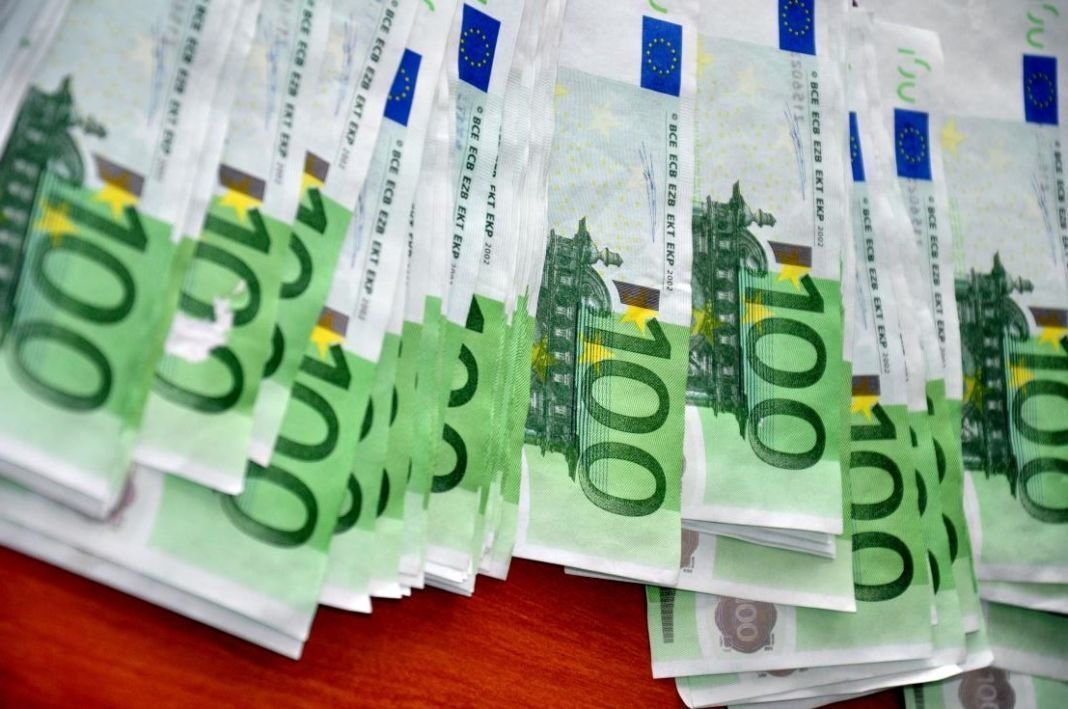 Five persons have been remanded in custody for six days on Thursday by the Paphos District Court to facilitate questioning by the Paphos CID in a case of possession and circulation of counterfeit currency.

According to the police, the five are two women and three men two of whom are aged 21, another two are aged 23 and the fifth is aged 26.

Police had initially issued an arrest warrant against a 26-year-old, the CNA reports, as he used fake 10-euro bills to make payments at two establishments.

During questioning, one of the detainees took responsibility and maintained that he used the forged bills without knowing. He claimed that he sold his phone to a fellow national who he did not know and that the latter paid him in fake bills.

Further investigations revealed that in the one instance the 26-year-old paid using four fake bills and in the second instance he used three, all 10-euro bills.

A supermarket owner reportedly took notice and tried to stop them from fleeing, but they managed to exit the store and vanish.

Police managed to identify one of them initially but eventually arrested the rest as well.

In view of the case, the police call on the public to be particularly careful when transacting in bills to prevent a similar incident.