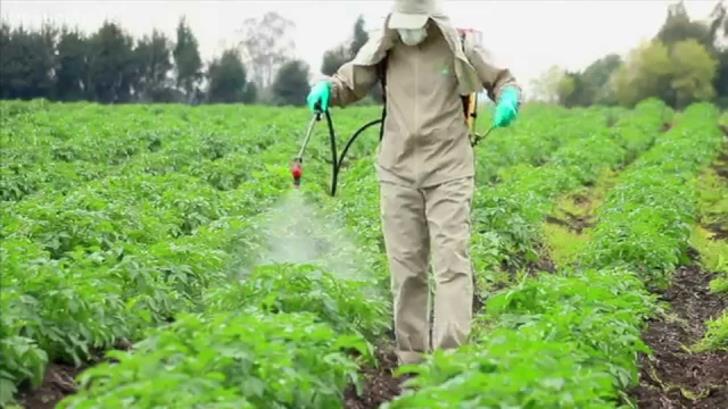 An arrest warrant has been issued for a 56 year old man after three sacks with prohibited pesticides were found at a supermarket and other premises in a village in the Paphos district.

The pesticides had been illegally smuggled from the Turkish-occupied north and are prohibited in the government controlled areas.

They were discovered on Tuesday after acting on a tip off, police and customs searched the suspect’s premises. Also present was an official of the Agriculture Ministry. They found three sacks containing pesticides of one litre, five litres and one kilo respectively.

The owner of the premises is abroad and an arrest warrant was issued concerning a case of illegal possession of pesticides and the smuggling of products from areas not under the control of the government in violation of the law on customs.