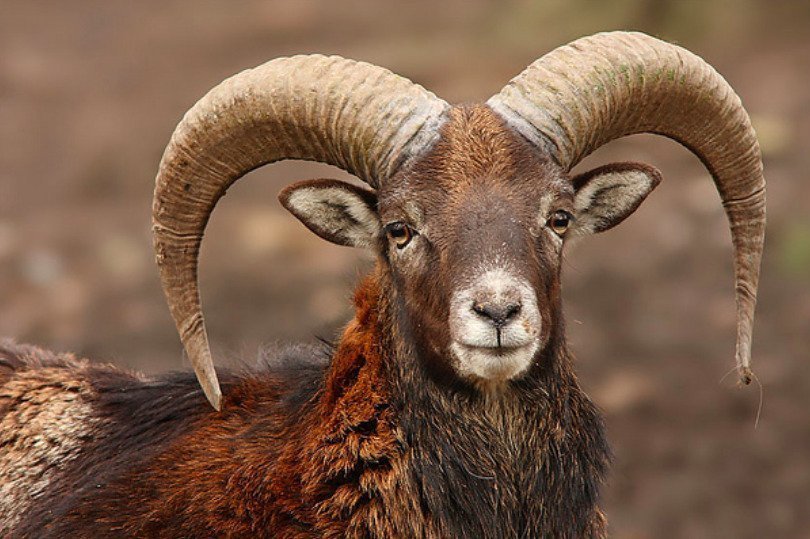 A 59 year old man was arrested on Friday in Paphos district and subsequently released while police are investigating a case of poaching against him after they found meat in his home suspected to be mouflon, the CNA reports.

According to a police announcement, the man was pulled over for a check around 5 am on Friday by members of the Game Service while driving his vehicle on the Pyrgos-Pachyammos road. During the search, they found seven rifle bullet cartridges of a prohibited type which led to his immediate arrest.

A subsequent search in his home uncovered three hares in a freezer as well as chunks of meat which are being examined to established whether it is mouflon, a strictly protected species.

A machine that reproduces wild animal sounds was also found in the 59-year-old’s home together with five hunting rifles which he possesses legally.

All findings were confiscated as evidence by the Game Service and handed over to the Polis Chrysochous police for further investigation.

The man has been released while the Polis Chrysochous police station investigates further.