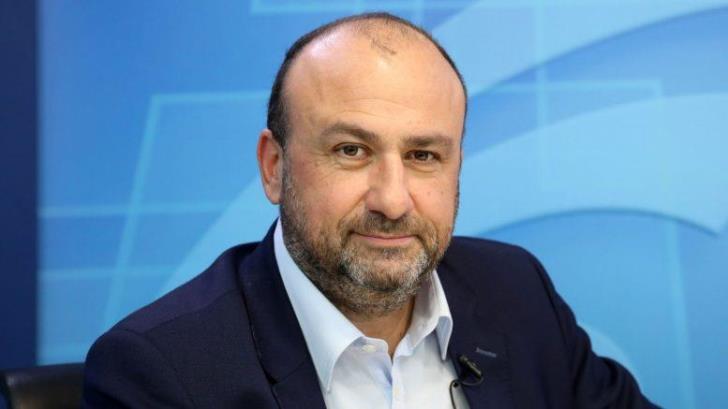 Ousted Edek MEP Demetris Papadakis on Wednesday welcomed the decision by the Attorney General to order an investigation into allegations by the socialist party’s chief that he had committed criminal offences.

“The intervention by the Attorney General is welcomed since (Edek leader and MP) Mr Sizopoulos has refused to present the evidence he claims to have to the police…My lawyer and I were the ones to send letters to both the police and the Attorney General asking them to demand that he (Sizopoulos) submits evidence,” Papadakis said in a statement.

Papadakis, who was expelled from the party on Monday evening, was accused of trying to secure EU subsidies to fund a private profit-making business, something which is illegal.

Earlier on Wednesday, Attorney General Costas Clerides sent a letter to the chief of police asking him to immediately launch a probe into Sizopoulos’ allegations to determine whether any criminal offences had been committed.