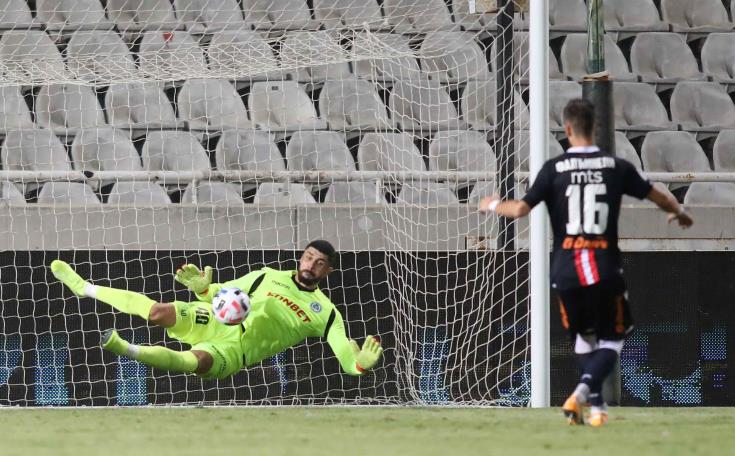 Omonoia football club of Nicosia on Wednesday evening managed to reach the Champions League’s play-offs for the first time in its history after beating Crvena Zvezda (Red Star) Belgrade with 4-2 on penalties.

The match in GSP Stadium in Nicosia ended with the two squads tied at 1-1 both in regular and extra time. In the penalty shout out, Omonia’s goalkeeper, Fabiano, saved two penalties.

Omonoia will face Greece’s Olympiacos for the two-legged play-off round. The first match will take place on September 23 in Karaiskakion Stadium, Athens, and the second in GSP Stadium, Nicosia, on September 29.

The winner will advance to the Champions League group stage while the losing squad will continue to Europa League’s group stage.