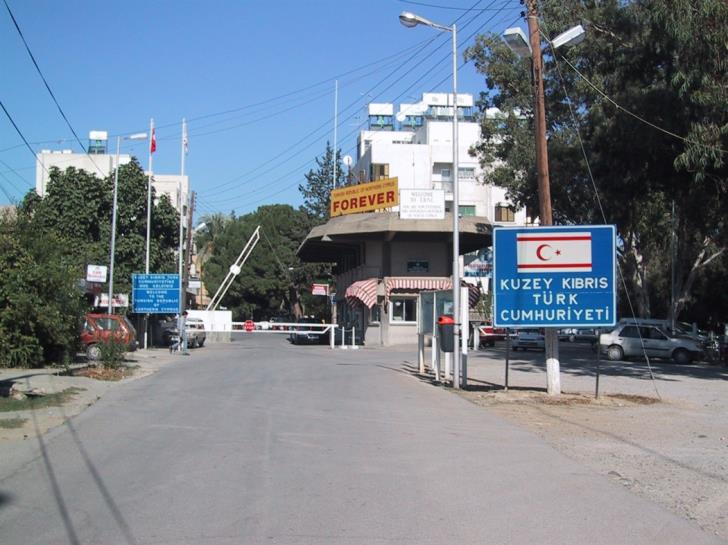 “Authorities” in the occupied north are calling the Republic of Cyprus to hand over a Pakistani national who is suspected of killing artist Hasan Ozgocmen in September 2018.

According to Bayrak, “deputy prime minister” and “foreign minister” of the occupied north Kudret Ozersay called the Republic “to stop protecting criminals and to hand over” the man.

Ozersay claimed that it has been confirmed that the man is currently staying at the Menoya Refugee Camp in Larnaca.

He “must be returned to the Turkish Cypriot authorities without delay”, Ozersay said.

He added that Hasan Ozgocmen, a sculptor and painter was murdered in September 2018.

The murder suspect then fled to Republic of Cyprus-controlled areas, only to be arrested later by police in Limassol.

“If we are sincere about building trust, the least that we can do is to refrain from protecting criminals,” Ozersay wrote on his social media account.

Response by the Republic of Cyprus

Sources told CNA on Thursday that fugitives can only be handed over to recognised states.

They added that Turkish Cypriot “authorities” have been raising this issue for a long time now in order to upgrade the international status of the occupied north.

The last time the issue was discussed was in a bicommunal committee on crime on Thursday, they said.

The sources added that Turkish and Greek Cypriots have been cooperating in the bicommunal committee on crime “for about nine years now, on the issues we can cooperate”.

By In Cyprus
Previous articleLarnaca: 47 year old jailed for 1 month, licence suspended for 4 months for traffic offences
Next articleDriver in critical condition after Livadhia collision