Obstetrics clinics will not suspend operations after all 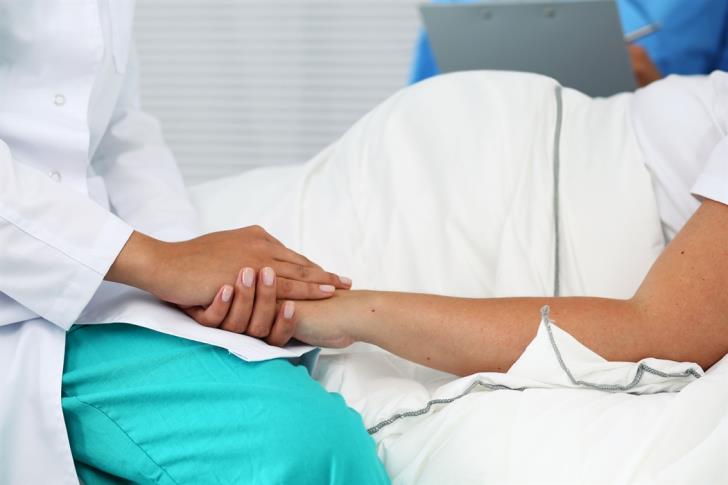 Legal services have blocked the suspension of  the operation of obstetrics clinics over lack of midwives employed there following the successes of appeals submitted by two clinics in the courts.  They argued that there are not enough midwives on the job market and that the enforcement of the law invoked by the Ministry had been repeatedly suspended by parliament from 2003 to Summer 2017.

The first Court ruling was issued several weeks ago, while, last week, a second clinic secured a temporary suspension of the Ministry of Health’s order.

Legal services have also intervened with a letter to the Ministry calling for a suspension of the law and an investigation to prove whether there is a sufficient number of midwives in Cyprus or not. A suspension was also asked by the Gynaecological Society of Cyprus and the Pancyprian Medical Association.

There are currently at least two more appeals filed by gynecologists from Limassol against the Ministry.

The Midwives’ association however, has fired back stating that the reasons that led to the repeated suspension of the law for midwives “lie also on the working conditions, employment and pay, and the behaviours of employers. That is why some nursing homes have more than the required number of midwives and some do not.”

The Midwives’ association strongly rejects a gynaecologist’s assertion on TV that babies born under the care of midwives in public hospitals largely end up at the Intensive Care Unit of the Archbishop Makarios III Hospital in Nicosia, calling it  ‘libel’.

“We do not allow anyone to claim that any other healthcare professional can replace a midwife and substitute his/her role and work, or even deduct from the already required minimum number of midwives for the proper function of hospitals and clinics,” they said.

By In Cyprus
Previous article
Turkish PM criticises U.S. bill to block sale of F-35 jets
Next article
EU-wide rules for drones on the way