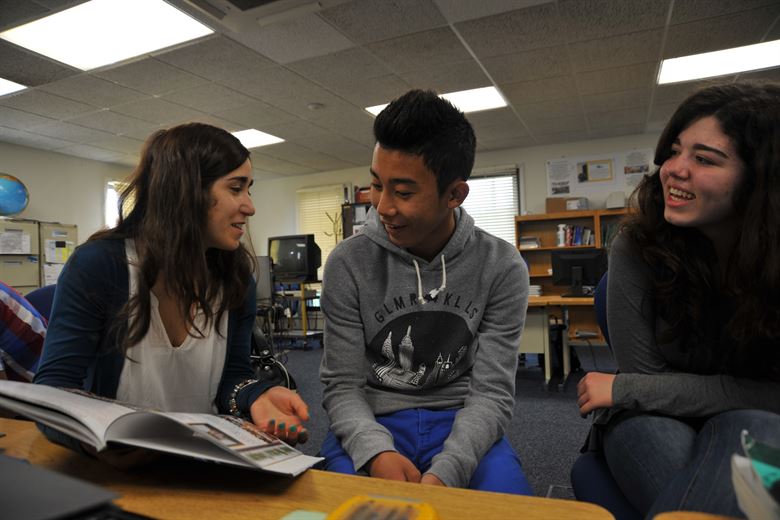 The number of students who come to Cyprus to study from non-EU countries is rising, Phileleftheros reported today.

The conditions of their entry and residence in Cyprus was discussed yesterday at the House Internal Affairs Committee.

According to figures submitted at the Committee, 14,068 non-EU students/researchers came to Cyprus between 2013-2018.

Committee President Eleni Mavrou said that a number of these people use the student visa to come to Cyprus to work.

“This leaves them open to being exploited as cheap labour,” Mavrou added.

She also suggested for the process under which student applications of non-EU citizens are examined, to be made stricter.

By In Cyprus
Previous article
Australia embraces royal couple after pregnancy announcement
Next article
Photography Competition: The Impact of the Environment on Public Health