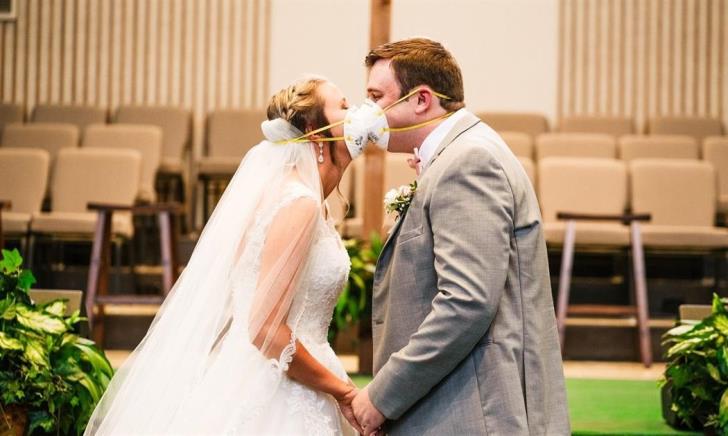 Fears that the number of civil wedding services in coastal Paphos will be drastically reduced this year because of the unpredictable worldwide coronavirus situation seem to be coming true.

This is what Philenews reported on Thursday, adding that local authorities are now confronted with the worst case scenario considering that these services are pre-dominantly carried out by foreigners.

In fact, travel and other restrictions have led to the cancellation of all initial bookings at Paphos, Peyia and Yeroskipou municipalities after the island’s third Covid lockdown.

This began on Monday and is set to end on May 9 if the epidemiological conditions permit.

Some bookings have been completely cancelled and others postponed to an unspecified yet date, insiders have said.

Specifically, over 100 bookings have been cancelled at Paphos Municipality  while the problem in Pegeia and Yeroskipou appears to be worse. No exact figures were given out.

At the same time, Paphos and Peyeia local authorities have expressed concern that even if the tourist season picks up in the middle of the year’s second half the very lucrative civil wedding industry will still not manage to pick up speed.

That’s why they are now focusing  on the next steps to be taken in order to be able to return to full speed when conditions allow – probably within 2022.