No indication Cyprus will soon be green-listed by UK 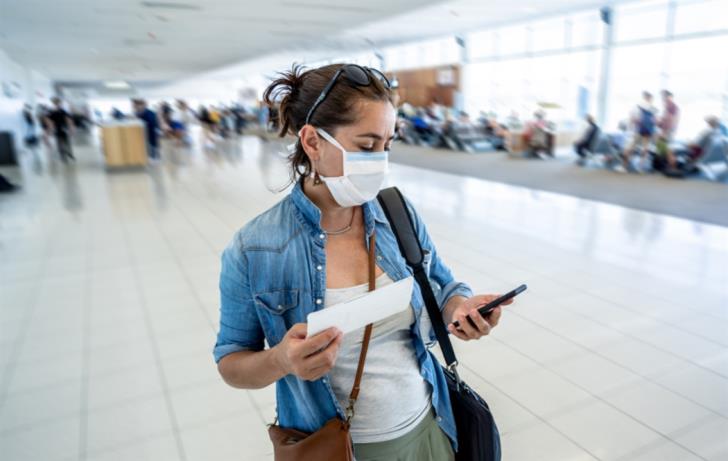 Deputy Minister of Tourism Savvas Perdios has left London without any commitments the Mediterranean island will soon be upgraded to the UK’s green list despite its improved epidemiological picture.

Cyprus is currently on London’s orange category which basically discourages tourists from its biggest market from coming over.

The Minister’s lobbying in the British capital aimed to have the island upgrade when the new list is issued – either later on Thursday or on Monday.

“Cyprus absolutely deserves to be green-listed,” Perdios told Telegraph Travel in an interview earlier this week.

“We have made a lot of progress, especially over the last month,” he had also said.

Cyprus was the first EU nation to reopen to fully-vaccinated Britons or those with a negative PCR test result.

He also promised the country won’t tighten rules for UK travellers, unlike France and Germany.

Perdios will continue lobbying, this time in Russia, which is another big tourist market for Cyprus. He will be there on Saturday, according to Philenews.