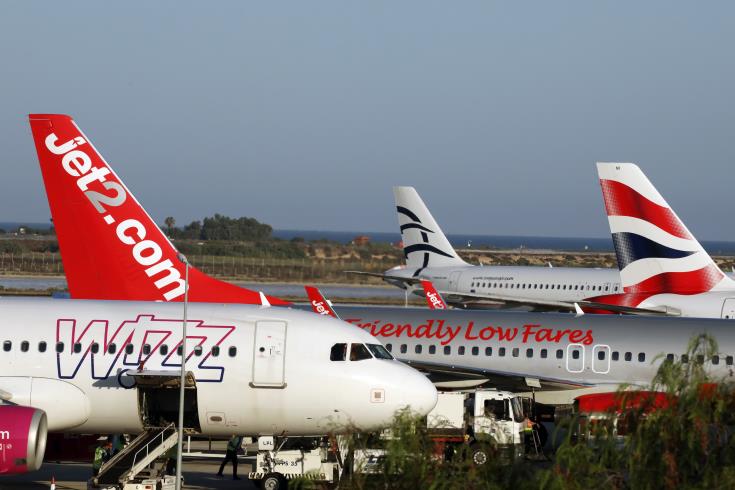 There are no high expectations for tourist arrivals from the UK, since the country was placed in the Category B list and also because many visitors do not want to take the corona virus test, Deputy Minister of Tourism Savvas Perdios told CNA.

Furthermore, Perdios expressed satisfaction “with the high occupancy on WIZZ AIR flights”, adding that this is one of the reasons why the Deputy Ministry sought to conclude an agreement with the company to establish a base in Cyprus.

He went on to say that the destinations to and from Cyprus include France, Denmark, Norway, Finland, Austria and Germany.

“These are markets that are fully in line with what we want to achieve at the Deputy Ministry of Tourism”, he stressed.

The Deputy Minister said that it is important that the cooperation with this company began well, adding “we hope that it will give a boost to the tourism sector, especially from 2021, since due to the difficult situation from the corona virus pandemic, we needed something new”.

Despite the fact that it is now possible for British tourists to come to Cyprus if they have a negative Covid-19 test at least 72 hours before their departure many people find it difficult to take the test, he said.

He concluded by noting that the British economy was affected to a greater extent due to the corona virus compared to other European countries with the UK GDP falling by 20% in the first half of 2020 while in most European countries the GDP decline was around 12%.