No announcement yet on appointment of a UNSG’s personal envoy on Cyprus, UN say 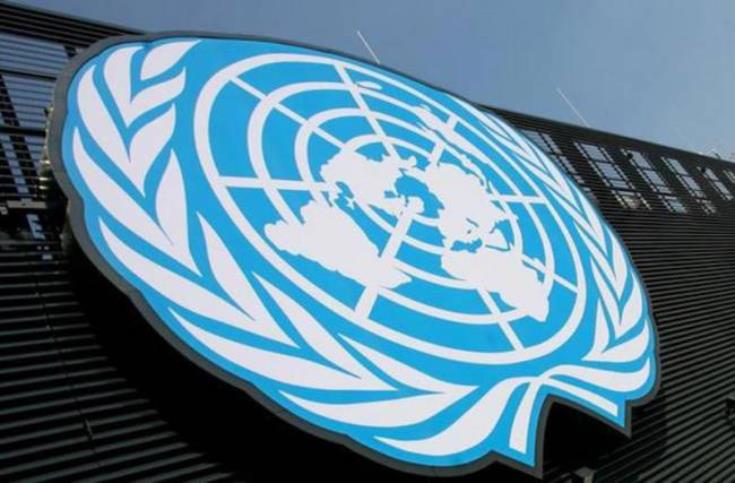 The UN have said that they are not currently in a position to talk about an announcement concerning the appointment of a UNSG`s personal envoy on Cyprus.

Invited to comment on press reports that Rosemary DiCarlo has the most likely chance of becoming the next personal envoy of UN Secretary‑General António Guterres, the UNSG`s spokesperson Stéphane Dujarric said that “we announce new appointments when we`re ready to announce them.”

“Wherever we are in the world, there`s a wonderful game of speculating what the Secretary‑General will do until there`s an announcement,” he noted, adding that “obviously, we`re not in a position to talk about an announcement.”

Asked if it is possible that one could be Under‑Secretary‑General of Political Affairs and also be an envoy on a specific topic, Dujarric said that “in theory, anything is possible.”

With regard to UN-hosted dinner for the President of Cyprus Nicos Anastasiades and Turkish Cypriot leader Mustafa Akinci, Dujarric said that “the two leaders had a frank and open exchange of views during their two‑hour tête‑à‑tête discussion, which was facilitated by the UN.”

“This was the first time the two leaders met since the conclusion of the Conference on Cyprus in Crans‑Montana in July of last year.  Both sides have made it clear that the meeting did not mark the resumption of the negotiations.  But, obviously, as we`ve always said, the Secretary‑General`s good offices remain at the disposal of both parties,” he added.

“The Secretary‑General`s good offices are always available, and it is… as in any issue that is a political issue that is unresolved, we need to find will within both parties to move forward,” Dujarric noted.

Cyprus has been divided since 1974, when Turkish troops invaded and occupied 37% of its territory.  Repeated UN-led round of negotiations have yet to lead to an agreement which would reunite Cyprus, divided since the 1974 Turkish invasion, under a federal roof.