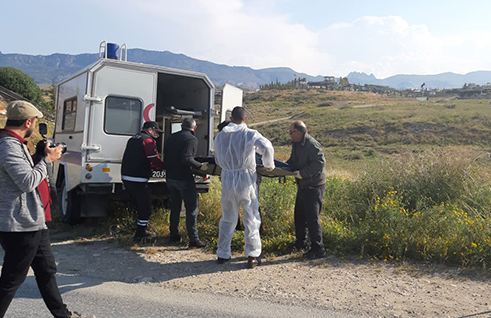 Nine people were arrested to facilitate investigations into the discovery of the body of a student in Mia Milia, Nicosia, Turkish Cypriot media report.

The nine, all foreigners, were arrested after police raided a house in Kioneli.

According to Kibris, a rental vehicle believed to have been used in the incident was found in the garden of the house.

The victim was identified as a Nigerian national.

His body was found on Friday morning in a forest near the “Cyprus International University.”

He had been severely beaten and had cuts on his body.

By In Cyprus
Previous article
Search at Mitsero mine resumes, divers to search lake
Next article
Where do our clothes come from?