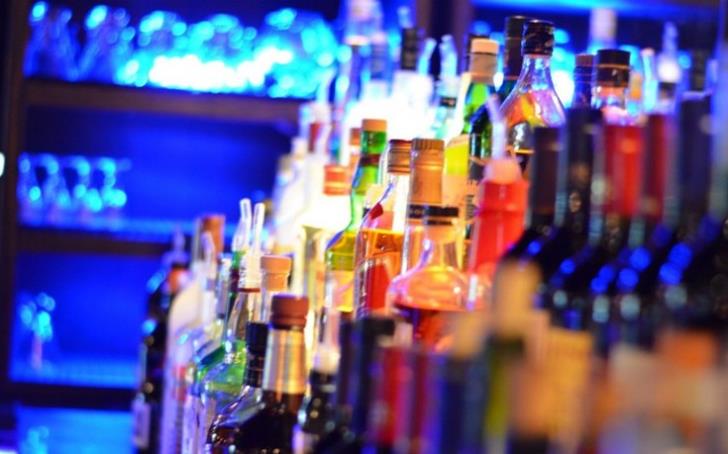 Following a tip about illegal operation of a nightclub, a Police operation took place last night in Larnaca.

During the operation it was ascertained that the club was operating in a secret way.

Upon entrance into the established, the policemen ascertained that there was live music (three DJs) and 14 customers.

All the above 17 persons were fined 300 euros each while the person in charge of the establishment was accused of operating an establishment against the government decrees, without permission to sell alcohol, with license to use loudspeakers and without license from the Cyprus Tourism Organization.

By gavriella
Previous articlePartly cloudy on Sunday with possible local showers
Next articleOnly 22 patients at Reference Hospital on Sunday, 21 February