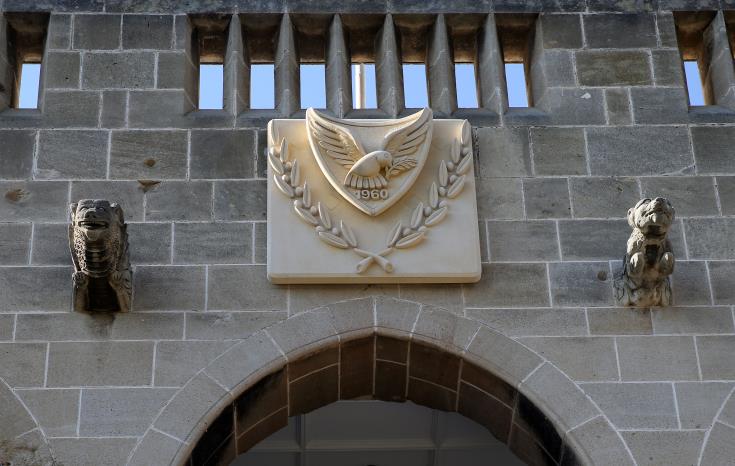 Nicosia is satisfied with the decision adopted recently by the Committee of Ministers of the Council of Europe, regarding Greek Cypriot properties in the Turkish-occupied part of Cyprus, after a session marked by the absence of Turkey. However, there are some points of concern, particularly with regard to the possible closure of the Loizidou case by next December.

The Committee adopted three decisions regarding Turkey’s compliance with Court judgments “Cyprus v. Turkey”, “Xenides-Arestis v. Turkey” and “Varnava and Others v. Turkey”. The focus in the first two cases was on the property rights of displaced Greek Cypriots following the 1974 Turkish invasion. The case of Titina Loizidou, a Greek Cypriot applicant with property in Turkish-occupied Kyrenia, is part of the “Xenides” group.

A diplomatic source talking to CNA noted in particular the reference whereby the Committee of Ministers expresses regret over the decision of Turkey not to participate in recent discussions in Strasbourg, between September 18 and 20.

Although the decision was “expected”, the reference pointing to a possible closure of the case by next December is deemed as less satisfactory by Nicosia, the same source notes however that “the important thing is that the case is still open.”

The Republic of Cyprus has three more months until the next review, and the effort to get Turkey comply with its obligations continues, it was added.

Human rights lawyer Achilleas Demetriades, representing most of the applicants concerned, tells CNA that Turkey aims at closing all 33 individual petitions in the “Xenides-Arestis” group upon paying damages to Greek Cypriot owners for the loss of use of their property. After that, Ankara intends to refer all claims for restitution to the immovable property commission, operating in the Turkish-occupied part of Cyprus, he explains.

He says moreover that by employing this tactic, Turkey will not be obliged to proceed with the restitution of the property of Xenides-Arestis in the fenced-off part of Famagusta or of the properties of Loizidou in Kyrenia.

“Our position is that Turkey must pay damages and award personal measures” to the affected property owners, the lawyer continues.

Demetriades says moreover that he disagrees with the effort to close the supervision in the case of Titina Loizidou, noting that the applicant insists on the restitution and not the sale of her properties.

He adds that two plots belonging to Loizidou in Kyrenia remain until this day empty and wonders why they are not returned to his client.
Cyprus has been divided since 1974 when Turkey invaded and occupied its northern third. The European Court of Human Rights sentenced Turkey in numerous cases, brought forward by Greek Cypriots, concerning the violation of their fundamental human rights, following the 1974 invasion.