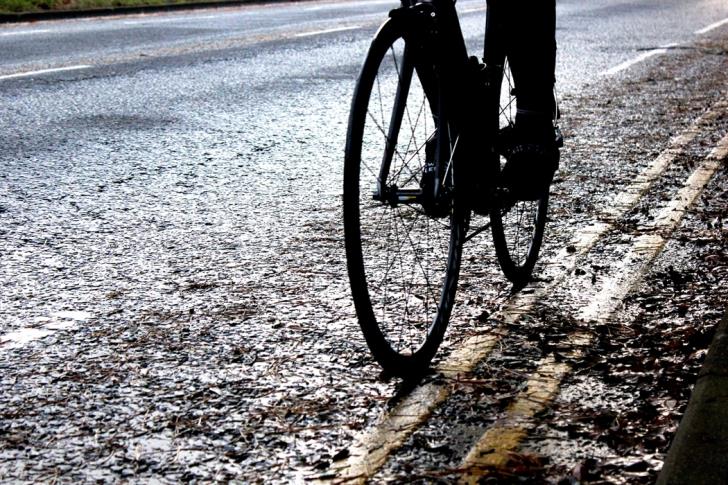 A Nicosia resident has been arrested in connection with the death of 25 year old cyclist Mihai Cristian Rosu, in an accident at dawn yesterday on RIK avenue in Aglantzia.

He was remanded in custody in connection with the case, after admitting to hitting the young Romanian cyclist around five yesterday morning and leaving him to die on the road, just outside the state broadcaster’s facilities.

The victim suffered critical injuries and was pronounced dead on arrival at the Nicosia General Hospital.

The driver had fled the scene in a black vehicle following which police issued an appeal to the public to step forward with any information.