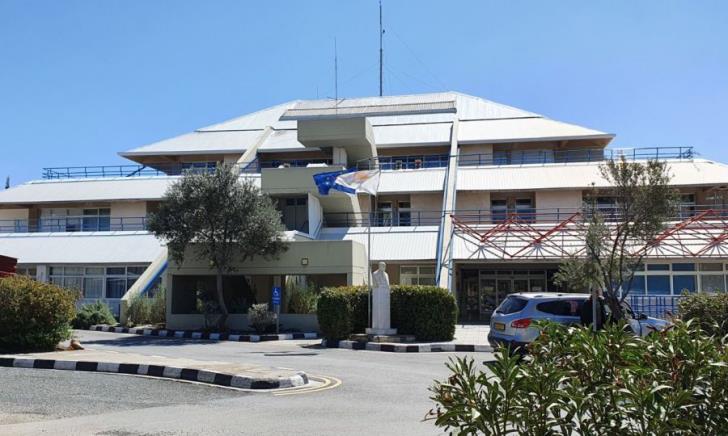 According to an announcement of the Municipality of Paphos, entry and movement of cars will only be allowed to the residents, while complete prohibition will be implemented according to each stage. It is noted that the proper measures for the safe access of pedestrians and affected residents will be taken during the whole period of the work.