New rules for cash, other currencies declaration if entering or leaving EU territory 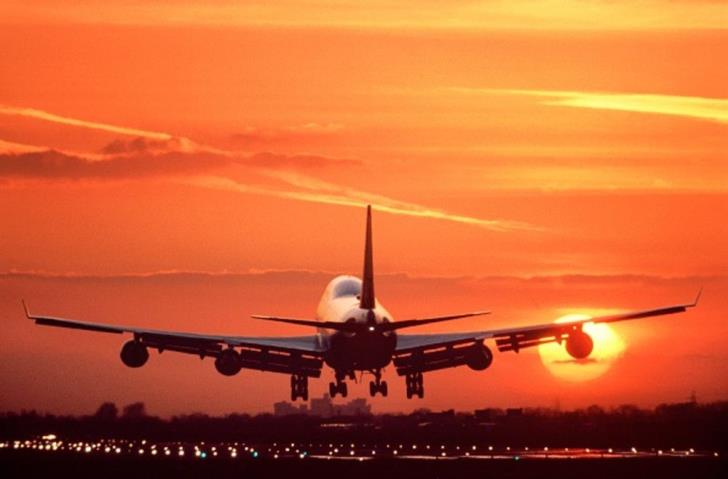 As part of the EU’s efforts to tackle money laundering and the financing of terrorism all travellers entering or leaving bloc territory will now have to lodge a cash declaration if carrying €10,000 or more. Or its equivalent in other currencies, according to new rules in effect as of Thursday.

In addition, customs authorities are empowered to check persons, their luggage and their means of transport. And they are also empowered to detain undeclared cash.

Items under the new definition of cash when entering or leaving the EU include banknotes and coins – including currency now out of general circulation but that can still be exchanged in a financial institution or central bank.

Customs authorities may also now request that a cash disclosure declaration be lodged when they detect €10,000 or more in cash being sent by post, freight or courier.

If requested, this declaration should be made within 30 days by the recipient, sender or by an appointed representative of the two.

The new rules also authorise customs authorities to act on amounts lower than €10,000 when there are indications that the cash is linked to criminal activity.