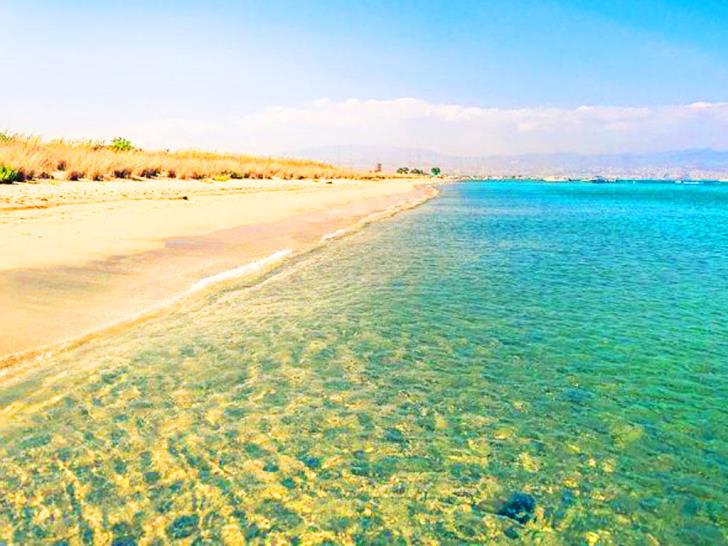 Two near-drowning incidents were prevented on Friday, June 8 2018, at Lady’s Mile beach in Limassol, due to lifeguards’effectiveness and immediate response.

The first incident occurred shortly after noon, when a woman drifted out to sea in an inflatable and started calling for help. Immediately the lifeguards approached the woman by using a jet ski and finally transported her to the coast safely.

The second incident occurred in the afternoon, involving 2 persons (Cypriots) who fell from a jet ski into the water. Lifeguards took action immediately, and by using swimming blades and a rescue tube, swam towards the scene where they finally managed to collect the victims and bring them safe back to the shore.