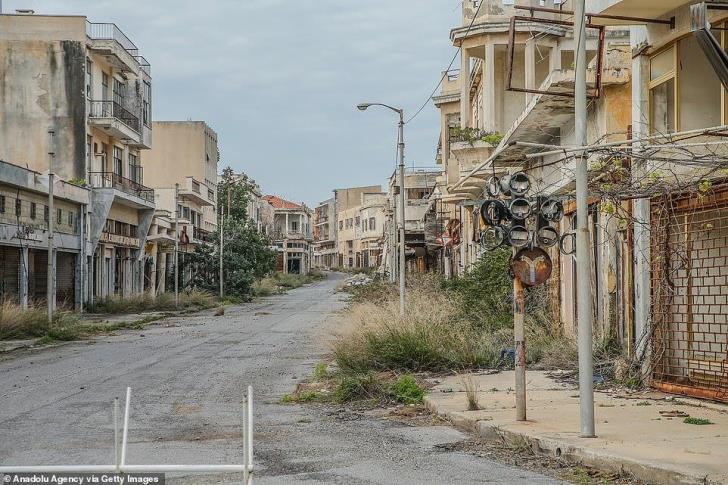 The National Council meets on Wednesday to focus on the imminent Turkish threats of the partial opening of the abandoned ghost town of Varosha in Famagusta.

Present at the meeting to be chaired by President Nicos Anastasiades will be Attorney General George Savvides as well as Famagusta mayor in abstentia Simos Ioannou.

Erdogan plans to use the visit on the anniversary of the 1974 Turkish invasion as a platform to promote his government’s nationalist agenda by announcing the opening of Turkish-held Varosha.

Philenews reports that Anastasiades will inform the political leadership of steps already taken to prevent the Varosha opening.

And on Tuesday, the Foreign Minister had a telephone conversation with Undersecretary of State for Political Affairs, Victoria Nuland, with whom he exchanged views on the hot issue of Famagusta.

Nicosia hopes for the personal intervention of US President Joe Biden with Erdogan but also of other country leaders who can influence the Turkish President. These include the leaders of countries which are permanent members of the UN Security Council.

Numerous Security Council Resolutions cover the issue of Varosha, notably 550 (1984) and 789 (1992) which strongly prohibit the chance of a settlement.