Mushroom collectors can easily get lost in the Paphos Forest 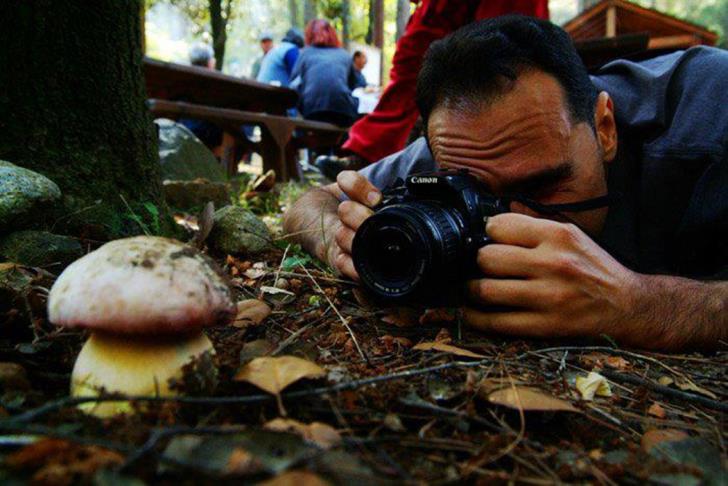 In view of yesterday’s incident when a man got lost at the forest’s “Pagnouti cliff” area, the president of the Cyprus Mycological Association told Philenews that it is very usual for a mushroom collector to get lost in the Paphos Forest

As he said the areas are not well marked and mobile phones have no signal. However one can be lost temporarily due to the fact that the island is small. As he said, this had happened both to him and to other members of the association.

Asked about this year’s season of mushroom collection, he said that it is peculiar since it started with high temperatures, rain was delayed and then it was cold.

Read More: Young man on a hunt for mushrooms gets lost in Panayia forestphilenews)

By gavriella
Previous articleMacron tests positive for COVID-19, forcing leaders to self-isolate
Next articleState budget for 2021 voted down in parliament