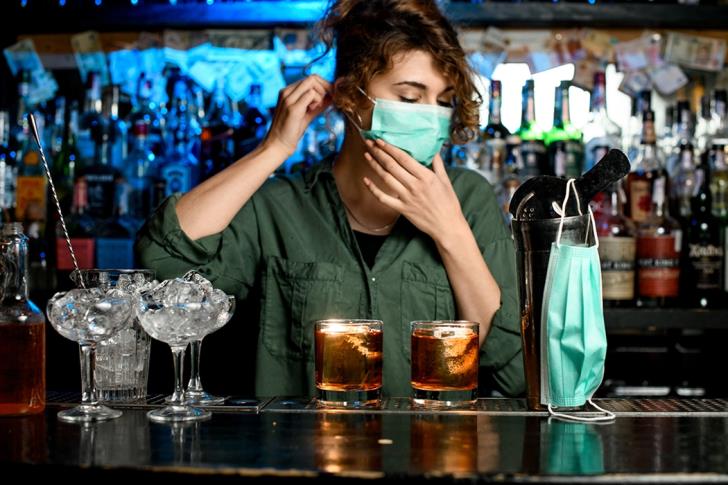 MPs on Friday approved tougher penalties for businesses that break the quarantine law and gave police authority to temporarily close down venues found to be in violation of the various decrees.

The tougher regime, which the government had described as essential to help contain the spread of coronavirus as the economy reopens, was approved by 45 votes in favour and six against.

The final bills had been amended by the House Legal Affairs Committee so that penalties will correspond to the size of the premise.

By In Cyprus
Previous articleMinistry issues new lists of countries for travel to Cyprus
Next articleResponding to COVID-19: How to manage VAT and optimize cash flow