Moves to ensure dogs used for hunting have microchip 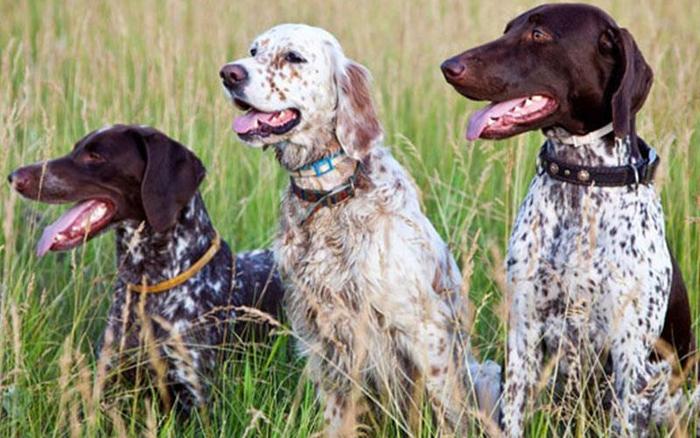 Seeking practical measures to improve animal welfare, the government and the hunters association have agreed on changes to the hunting licence law to require all  hunting dogs be registered and microchipped.

The decision was taken at a meeting of Agriculture Minister Costas Kadis with the Cyprus Hunters Federation, the permanent secretary of the Interior Ministry and the directors of the Game Service and the Veterinary Services.

It was decided that the law on hunting licences be immediately amended so that a permit to use a dog for hunting would require submitting its name and microchip number. There will be penalties for hunters who use dogs which are not microchipped or registered.

The Agriculture Minister said that an incentive scheme will soon be introduced to encourage dog owners to microchip their dogs, a move he said will contribute decisively to reducing the number of stray hunting dogs.

The ministry and the hunters also agreed to continue their contacts on ways to improve living conditions of hunting dogs.

The minister thanked the federation for its willingness to contribute to microchipping hunting dogs and to improving conditions so as to safeguard their welfare, an official government announcement said.

By In Cyprus
Previous article
SBA troops exercise in riot control -forces.net (video)
Next article
Security cameras to be installed in Eleftheria Square