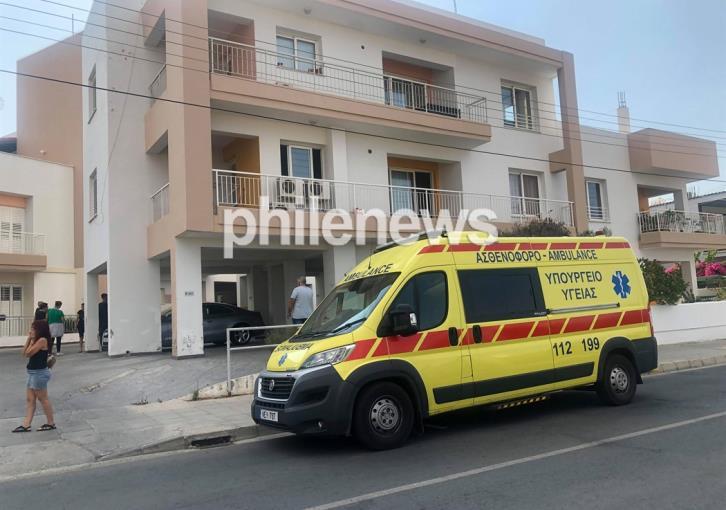 The 40-year-old woman who stabbed her 12-year-old son to death in August 2019 was found innocent by way of insanity and was acquitted by the Nicosia Criminal Court on Monday.

A few months after the heinous crime, and after she was hospitalised at Athalassa Hospital, the 40-year-old was brought before a court, however, it was decided that she was not able to attend the trial.

Following a review, it was deemed that she was then able to follow the court proceedings with the police filing the case.

It is reminded that that the 12-year-old was found stabbed to death in his bed while the 40-year-old tried to end her life.

The two were located by the 52-year-old husband of the 40-year-old who returned home and couldn’t enter his residence.

On interrogation, she stated that she killed her child and tried to end her life in order to release them both of the hurt.

As recorded in the court decision “in the present case the presumption of arbitrariness of Article 11 of the Penal Code has been overturned and it has been proven that the accused not only suffers from insanity but also that when she took the victim’s life she was not able to know what she was doing or that she had to abstain from this particular act of killing her child. As a result of all the above, we find that the accused has committed the act for which she is accused, however, she is acquitted due to insanity that existed during the commission of the offence, which was committed as a result of a psychiatric disorder. In view of the above conclusion, we issue a decree of permanent detainment and treatment of the accused in a safe psychiatric centre, in accordance with the provisions of the Law on Psychiatric Hospitalisation 77(Ι)/97”.