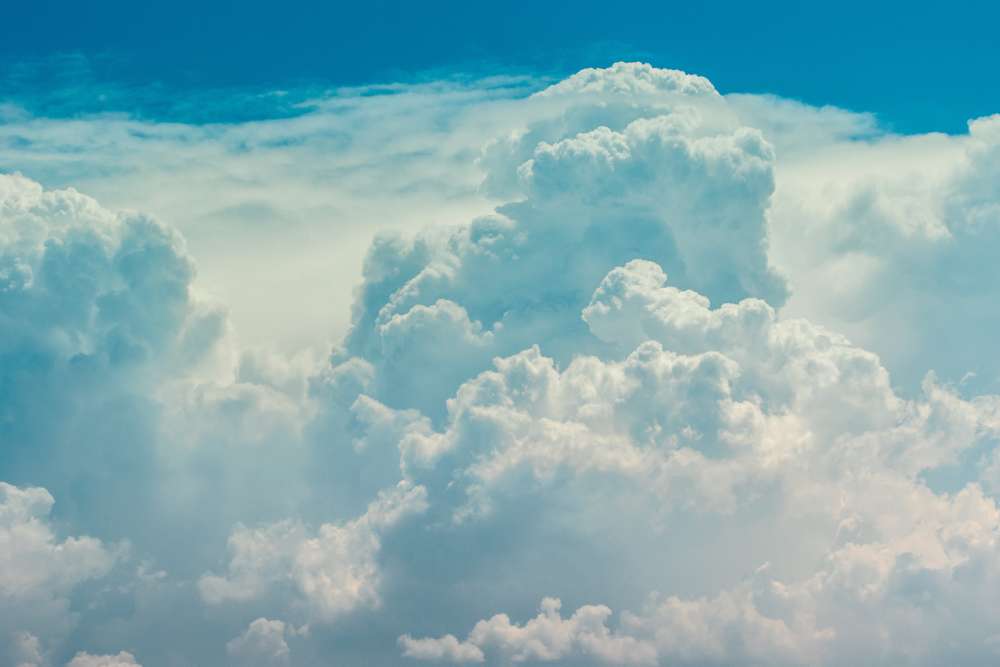 Wednesday will be partly cloudy with the possibility of isolated showers and thunderstorms mainly in the west and north in the morning and later in other areas.

Temperatures will be 23 C inland, around 21 C on the coasts and around 10 C in the mountains.

Tonight increased cloud at intervals may lead to scattered showers, mainly on the coast. There may be light fog and low cloud. Temperatures will drop to 8 C inland, around 12 C on the west and south coasts, around 10 C on remaining coasts and around 4 C on the mountains.

Friday and Saturday will be mainly fine with increased local cloud at intervals. Temperatures will rise to above average for the time of year.