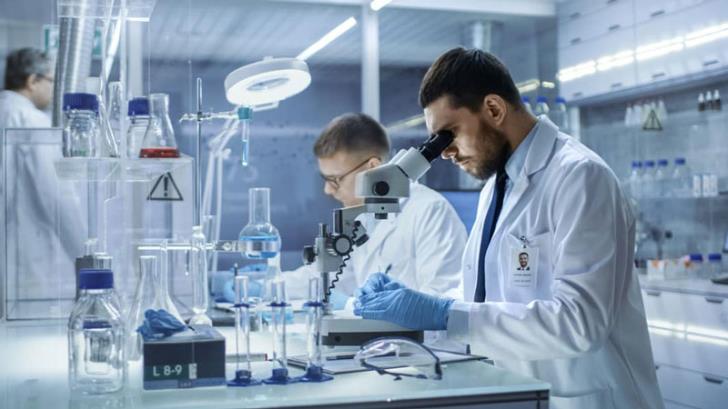 More coronavirus tests will be carried out in Paphos and Aradippou, both of which have seen a bigger outbreak of cases, the Health Ministry has decided.

It follows a meeting of Minister Contantinos Ioannou with the epidemiological monitoring unit of the ministry.

Earlier on Thursday the minister had told CyBC radio that Paphos and Aradippou had a higher number of positive cases. He added that tracing had shown that people had not heeded decrees to stay at home.

Margarita Kyriakou, spokesperson for the Health Ministry, told Alpha TV that tests will be carried out among residents which will be subsidised by the state. These will be carried out in cooperation with the two municipalities and should give a clearer picture of the situation in the community.

In an official announcement, the ministry said Ioannou had telephoned the mayors of Paphos and Aradippou to inform them of the decision to subsidise community testing after latest results showed an increase number of cases.

Officials from the epidemiological monitoring unit will contact them to prepare a plan of action for targeted testing, it added.

It was agreed that teams will be set up with the cooperation of the municipalities to take samples.

“Aradippou is not the Wuhan of Cyprus,” Dr George Nicolopoulos, professor of epidemiology and a member of the team, also told Alpha TV.

He said that the more tests will be carried out in the two areas most affected so as to protect residents there and the rest of the population.

Asked whether the two areas may be placed under quarantine, he said this was a political decision. And he expressed the hope people will comply with decrees and stay at home.

By In Cyprus
Previous article
Covid-19: A round-up of the latest developments in Cyprus
Next article
Pantzaria salata (Beetroot salad)